Birmingham is taking centre stage as it hosts the 2022 Commonwealth Games and we were incredibly proud that our favourite Brummie, the one and only Super Freak, was commissioned by the BBC to create a mural celebrating his home city for the opening section of their ad in the buildup to the Games.

The trailer celebrates the host city, from its famous athletes and sporting events to its music stars, cultural landmarks and diverse population, and has been created by all local talent. The BBC Creative team asked Super Freak to create a mural that honoured the rich cultural heritage and icons of his home city to sit on a wall in Digbeth for the opening sequence of the ad. Super Freak answered the brief with his usual energy and dynamism creating a super fun mural including Ozzy Osbourne, kids TV character Brum, Balti and the Bullring in his distinct characterful style. 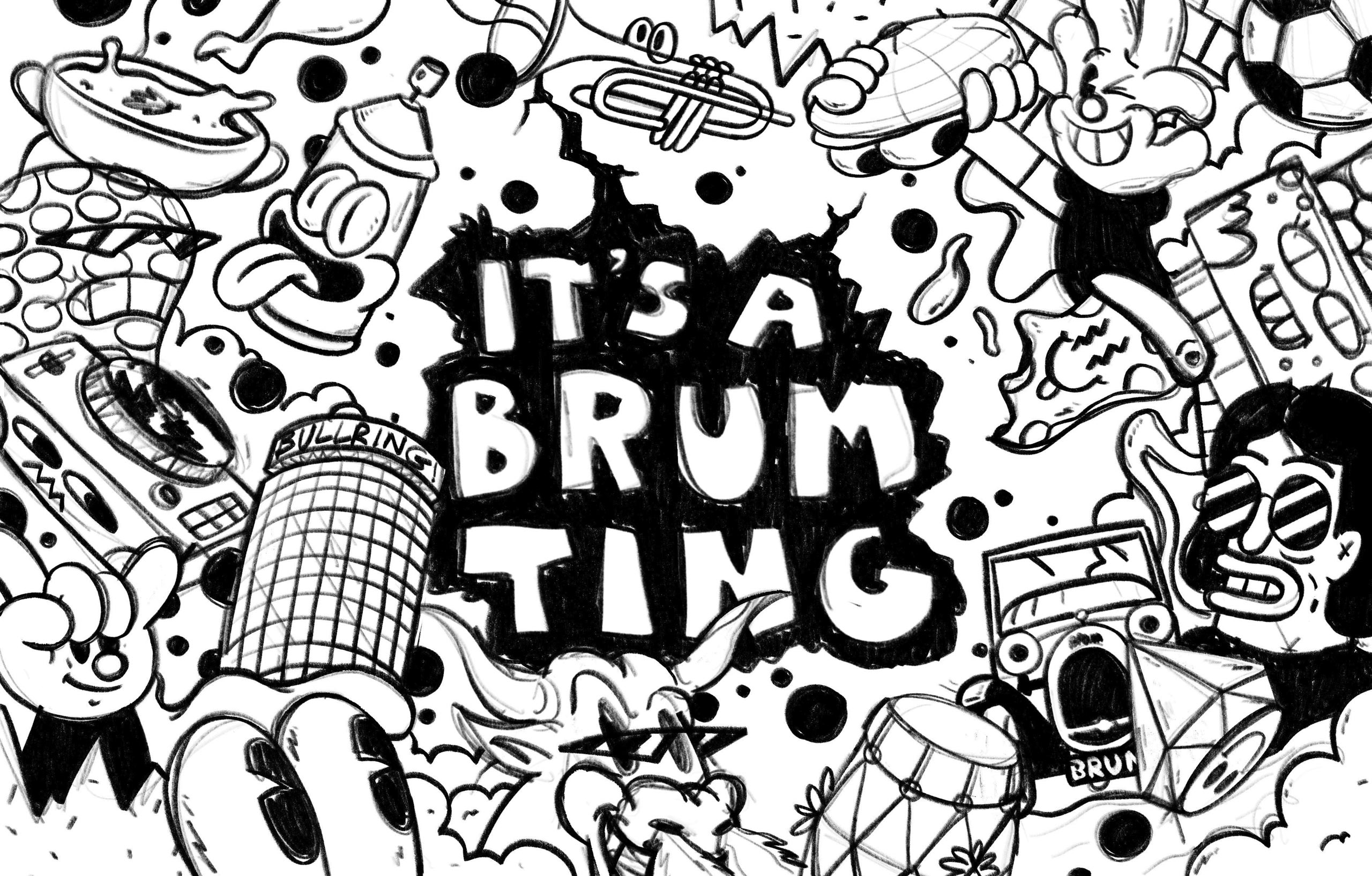 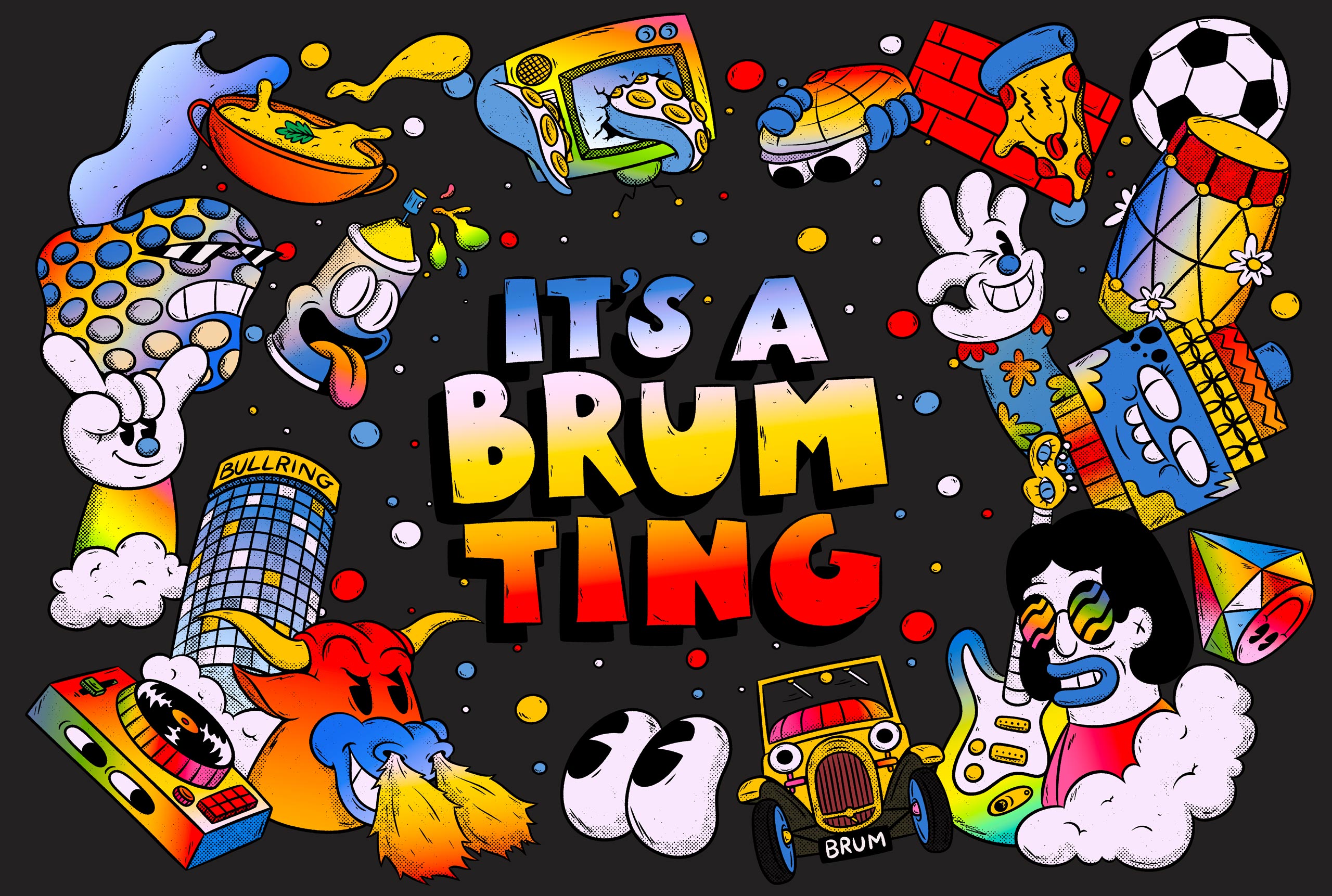 The mural creates a strong but fun focus for the opening sequence and beautifully introduces the ethos of the trailer and the character of Birmingham.

With the initial artwork going down well with the BBC team they came back to request an additional artwork to create OOH assets to be used across Birmingham ahead of the games. The OOH work needed to pull the focus on the sports of the Commonwealth Games to illustrate the many events that the BBC coverage would be showing, and Super Freak obliged in colourful fashion. 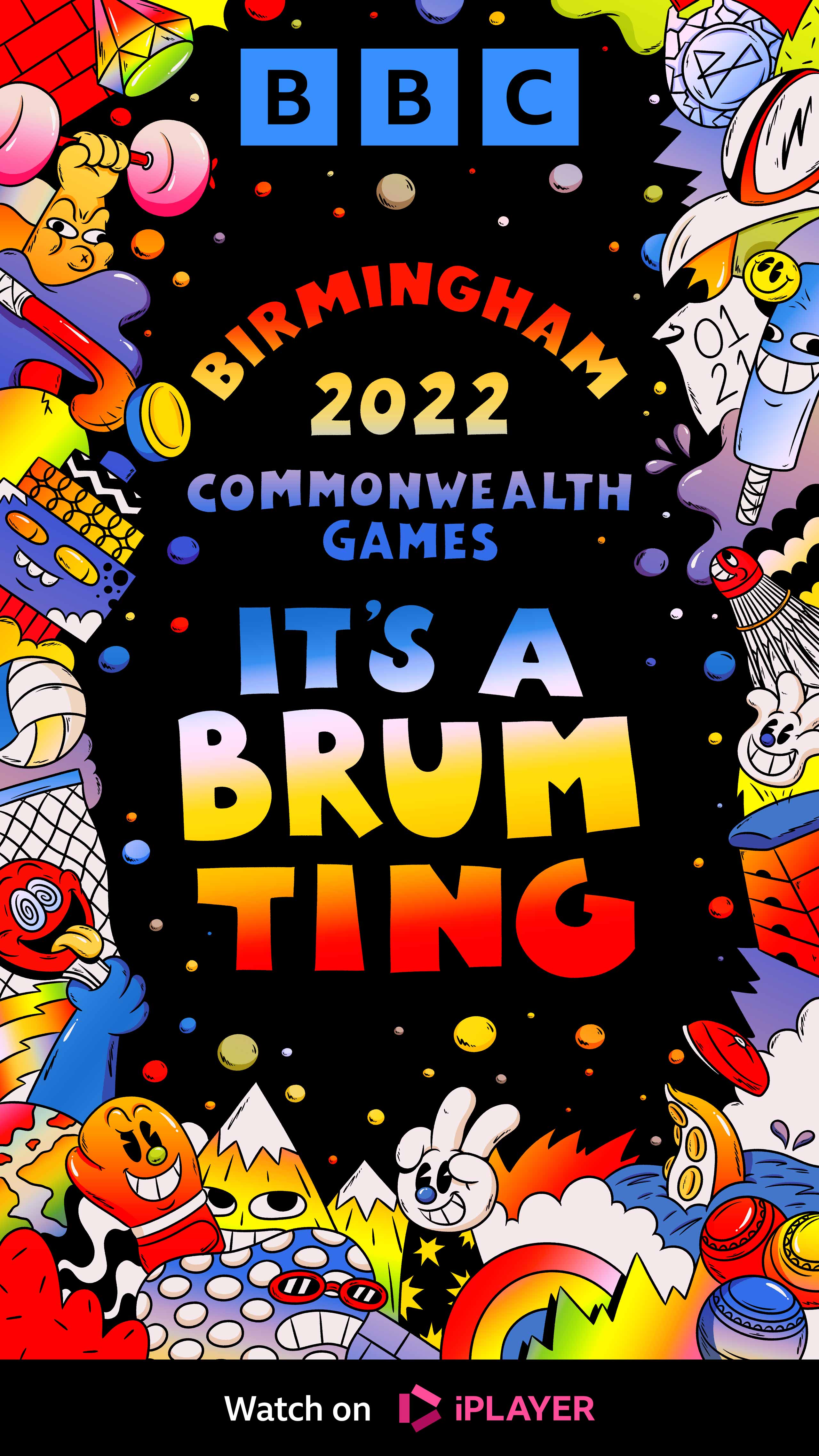 Landscape formats for banners and additional use followed. 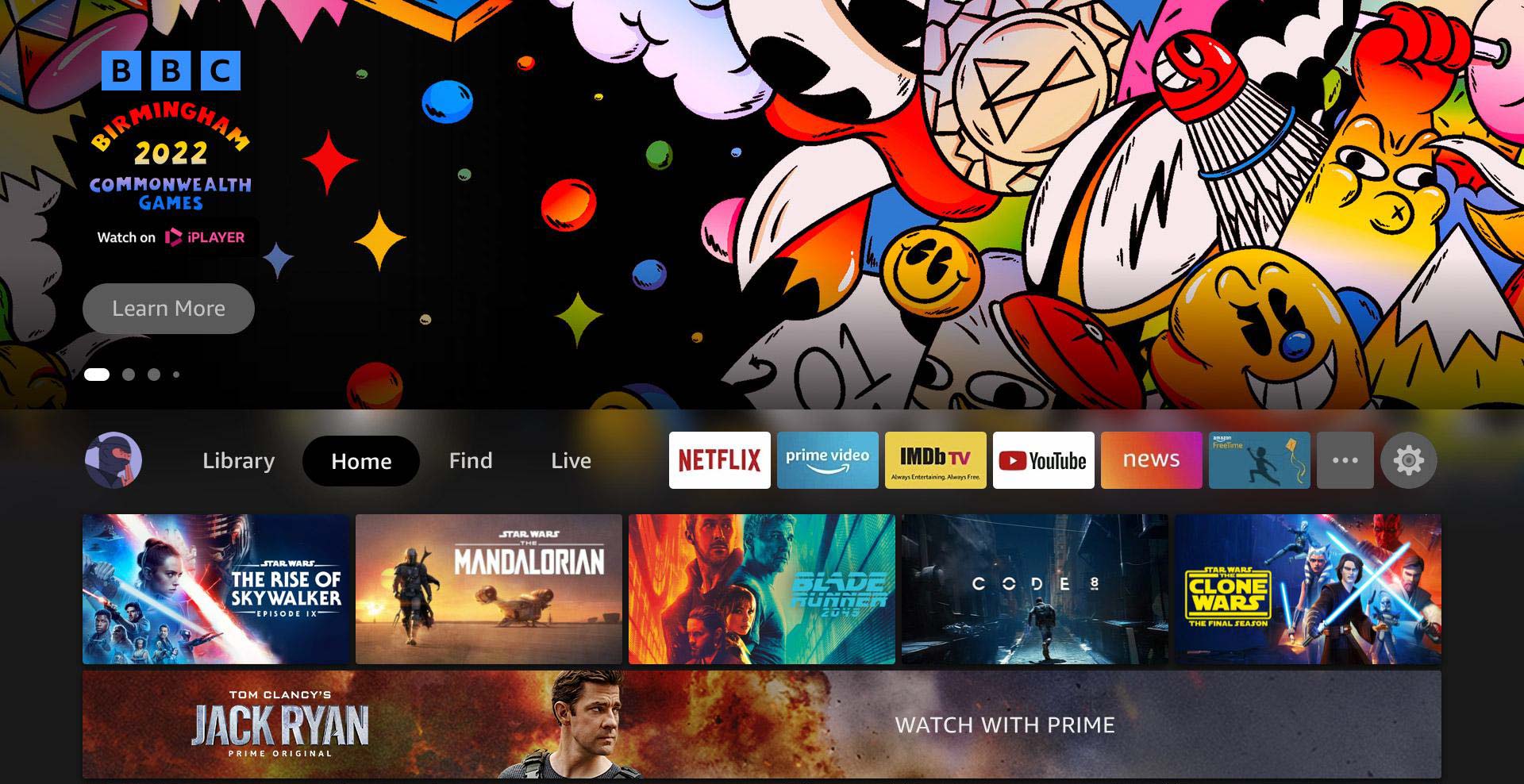 It has been absolutely incredible to see Super Freak’s work on the TV and OOH on the streets of Birmingham, and being so well used across so many formats. We are so proud of the work he produced and it was a great pleasure to work with BBC Creative.

We use Mailchimp as our marketing platform. By clicking above to subscribe, you acknowledge that your information will be transferred to Mailchimp for processing. Learn more about Mailchimp's privacy practices here.